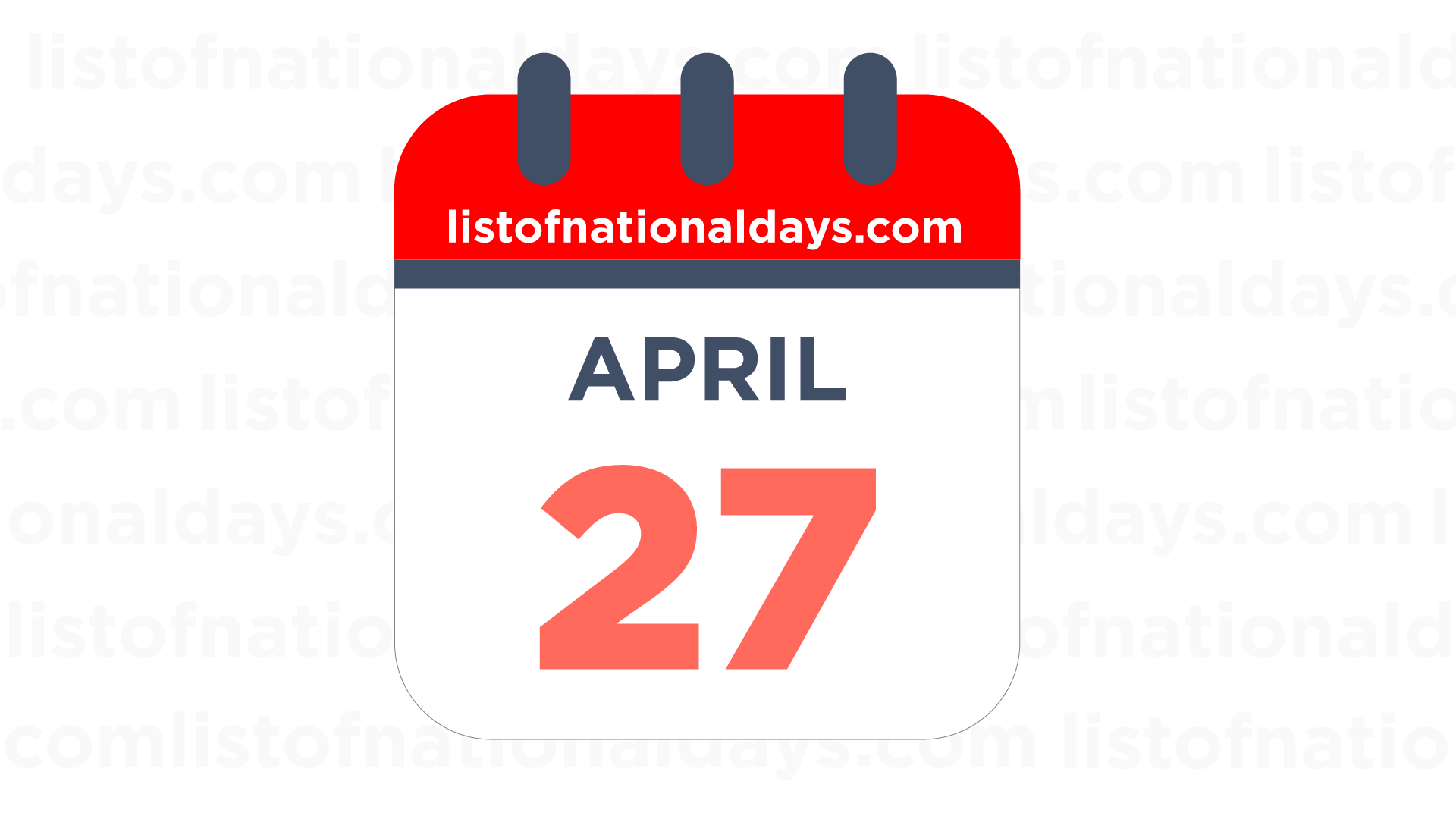 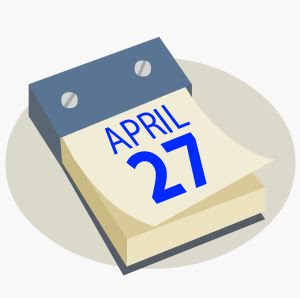 Acting President, Kgalema Motlanthe. For it is also here in this beautiful land of our forefathers that the struggle for liberation was fought by generations of heroes and heroines - fearless warriors, brave students, determined workers, powerful men and women, who believed that it was their mission to bring us our freedom.

And fear of death itself would not stop them. This movement took on greater strength as new generations joined them.

Their only purpose was that the next generation would live to taste the fruits of freedom It is a day to reflect on how far we have advanced in building a new, united and democratic nation.

Importantly, it is also a time to consider the extent to which the freedoms articulated in our Bill of Rights find expression in the daily lives of our people.

From the ruins of a racially polarised order, we have built a nation driven by a strong commitment to the values of justice and equality.

As taught by our icon President Nelson Mandela, we must remain steadfast in our determination that never, never and never again shall it be that this beautiful land will again experience the oppression of one by another President Jacob Zuma.

Since political freedom in South Africans have strove to correct the wrongs of the past. We are still faced with a number of challenges such as crime, poverty, unemployment, racism and sexism amongst others.